The Chairman of the People’s National Convention (PNC), Bernard Mornah has been released by the Police CID after interrogation.

Bernard Mornah was invited by the Department over some pronouncements he allegedly made against the Electoral Commission (EC) which was deemed to be a threat.

In the letter signed by the Deputy Commissioner of Police, (DCOP) Barima Tweneboah Sasraku II, Mr Mornah had allegedly vowed to resist every attempt by the EC to compile a new voters’ register.

In his response, the outspoken politician said he was not perturbed by the development.

According to him, while the invitation will be honoured, he does not regret his utterance, therefore, he will not retract or apologise.

He honoured the invitation in the company of some members of the coalition, the group which was clad in red and black made their way to the police headquarters from the Ako Adjei Park at Osu where they had massed up.

After some hours of interrogation, Bernard Mornah was released by the Police CID to go about his normal activities.

He was carried shoulder high by the supporters who accompanied him to the Police.

Below are some PHOTOS from the Police CID: 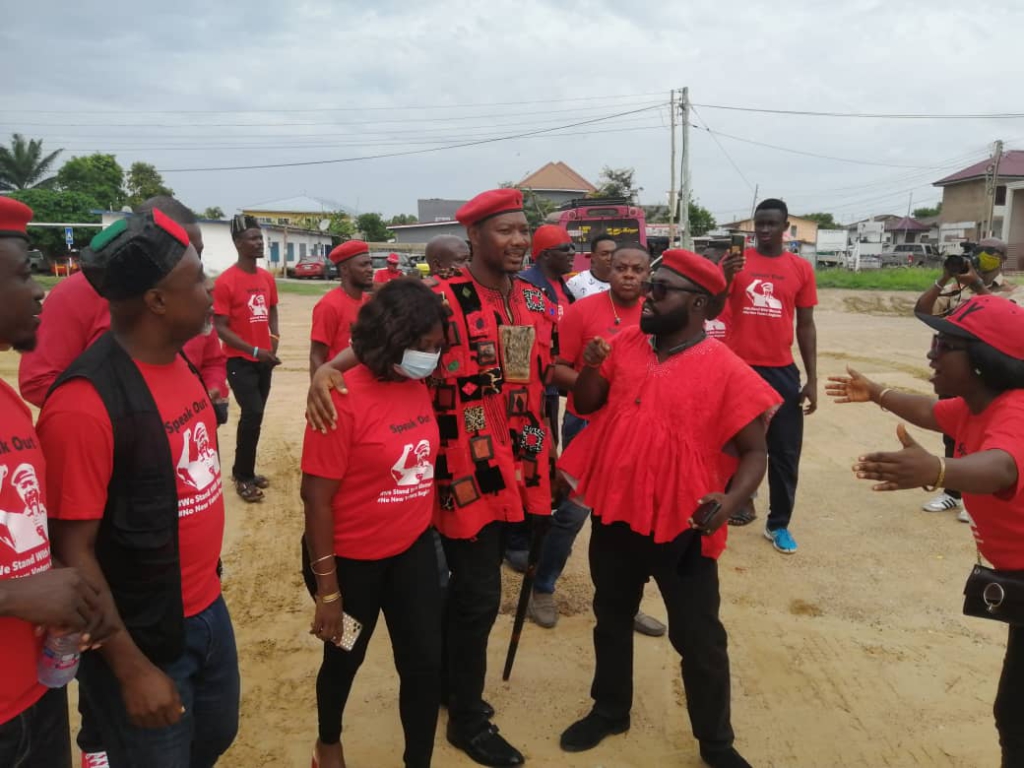 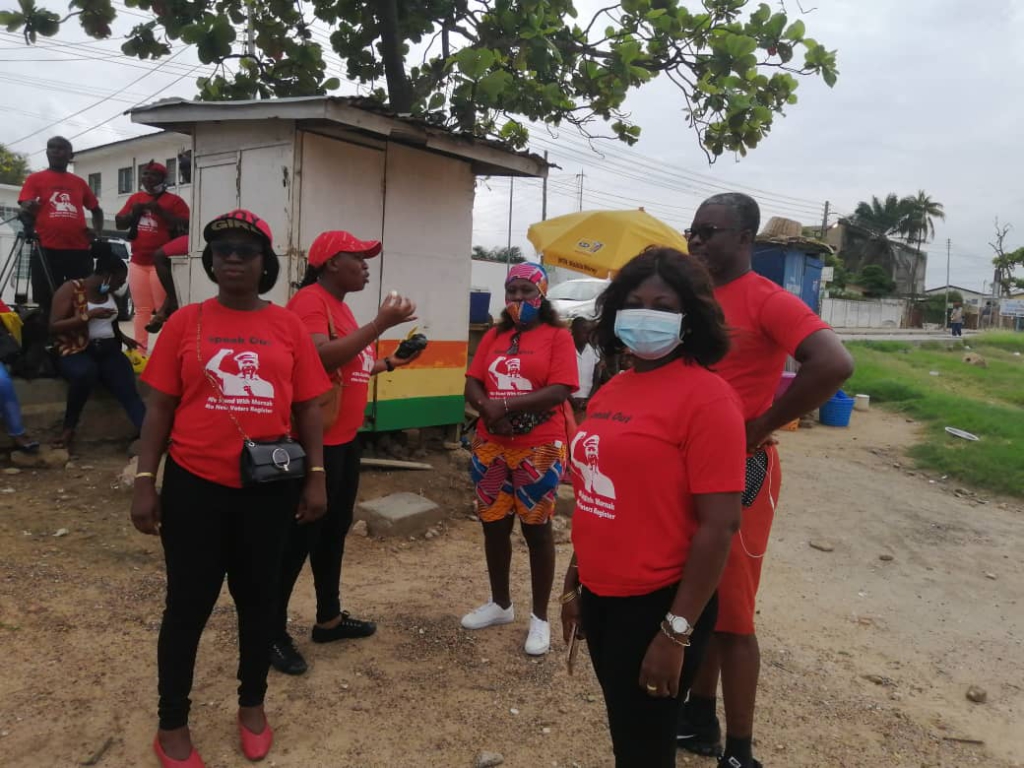 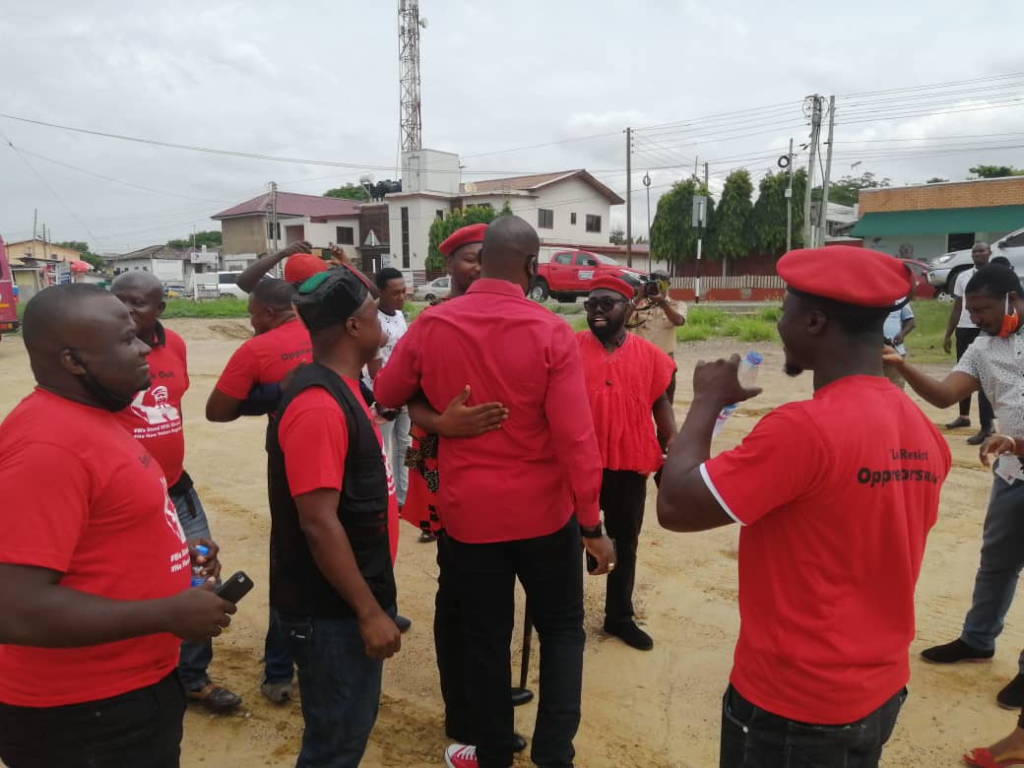 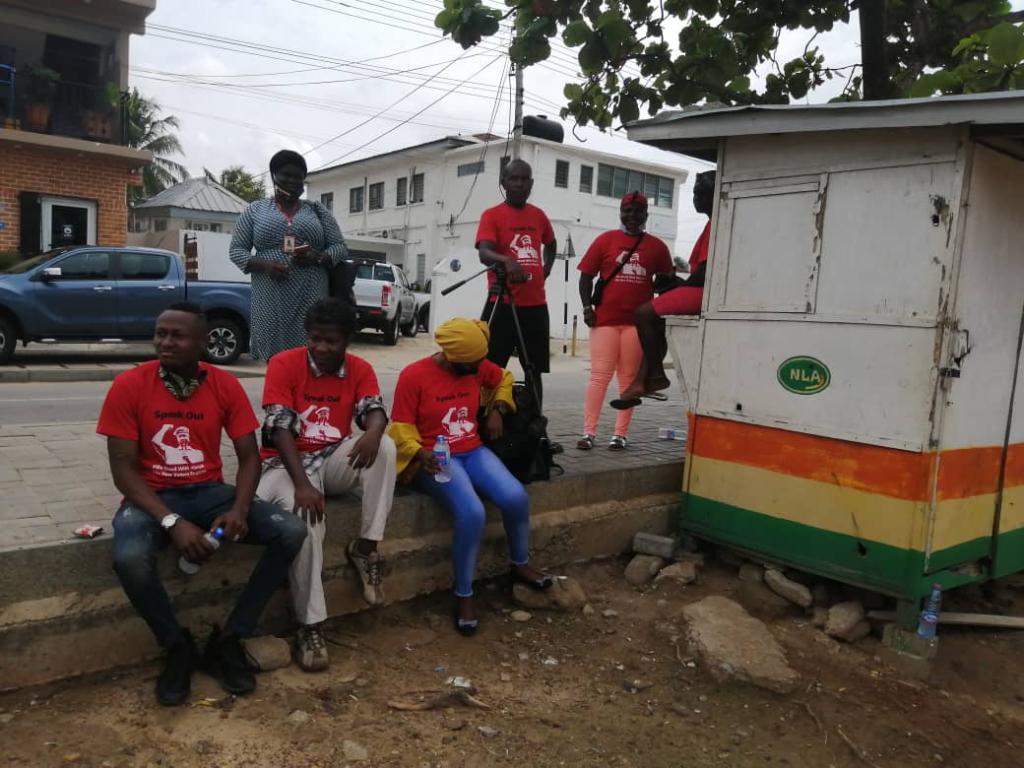