The Ghana Pentecostal and Charismatic Council (GPCC) has expressed concern at the firing of gun on Monday at a voter registration centre in the the Awutu-Senya East Constituency of the Central Region.

The Awutu Senya East MP admitted to firing warning shots at the Step To Christ centre in her constituency during the ongoing registration exercise on Tuesday.

She justified the decision to carry a firearm to the area as a means of personal protection. 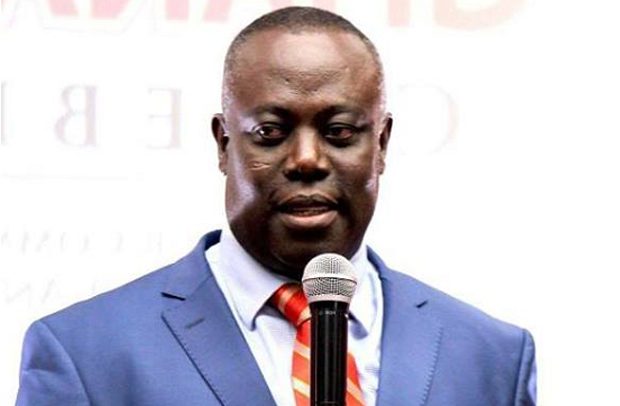 However, the GPCC said “More worrying is the involvement of the Member of Parliament for the area and Minister of Special Development Initiatives, Hon. Mavis Hawa Koomson, who has publicly admitted through a television interview,her direct involvement in the shooting incident.”

“We unreservedly condemn the unwarranted actions of the Minister in the strongest terms and call on the Ghana Police Service not to relent in their efforts in bringing all perpetrators of the shooting incident, including the Minister to book by ensuring that justice and fair play is manifestly seen to be done in this matter,” the Council stated in a release issued and signed by the President, Rev. Prof. Paul Frimpong-Manso on Wednesday, July 22, 2020.

The religious group has, therefore, called on the President, Nana Akufo-Addo, “to take immediate action on this matter to safeguard the peace and security of this nation and to assure all Ghanaians that we can trust him to keep this nation together in unity ahead of the General Elections in December.

Below is the full statement:

14 arrested at Enchi over riot at NPP constituency election