The campaign spokesperson for the opposition National Democratic Congress (NDC), James Agyenim Boateng, has said that attacks on John Mahama’s running mate, Professor Naana Jane Opoku Agyemang, means that she is a credible and qualified person for the job.

In an interview with Captain Smart on the ‘Anɔpa Bɔfoɔ’ morning show on Angel 102.9 FM, he described Professor Naana Opoku-Agyemang as an outstanding and well read person capable of putting fears in members of the governing New Patriotic Party (NPP). 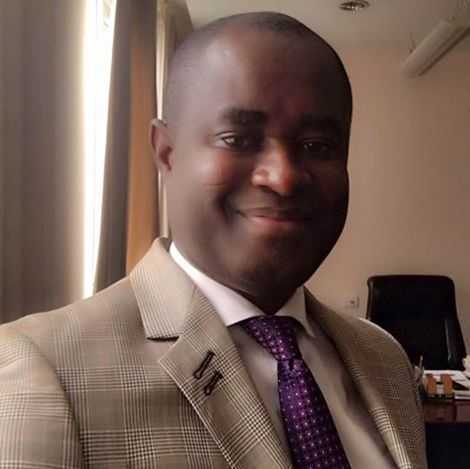 According to the campaign spokesperson, attacks on the NDC’s newly-outdoored running mate “is also yet a sign that John Dramani Mahama has selected a credible, knowledgeable, qualified woman who was sending shivers down the spine of our friends in the NPP.”

According to him, attacks on Naana Opoku-Agyemang are unfortunate and further described them as attacks on the women of Ghana.

He said that Professor Opoku-Agyemang is neither working for herself nor her benefit but she is standing in the stead for market women, nurses, teachers among many others.

Mr. Boateng therefore called on Ghanaians to rally behind the NDC’s newly out-doored running mate and give her the support she needs just as much as they would have done for other distinguished personalities like doctors, lecturers or nurses.

Explaining the reason for the out-dooring ceremony, Mr. Boateng said it was an opportunity for Ghanaians “to get into the head” of Professor Opoku-Agyemang to know her better and ascertain her capabilities and behaviour.