Host of Angel FM's morning show, Captain Smart has said that he would never encourage any of his children...
Read more

The Vice Chairman of the National Advisory Council of the Scripture Union (SU) of Ghana has intimated that the...
Read more

The Ghana National Gas Company (GNGC) has dismissed claims that some faulty compressors at the company’s installations at the Takoradi Regulatory and Metering Station (TRMS), are the reasons for the power generation deficits and outages being experienced in the country in recent times.

According to Head of Corporate Communications at Ernest Owusu Bempah, the report is a desperate attempt to impress on the minds of Ghanaians that the dreaded ‘dumsor, has resurfaced.

In a press briefing on Monday, May 3, 2021, Mr. Owusu Bempah said the power outages being experienced in some parts of the country have nothing to do with Ghana Gas. 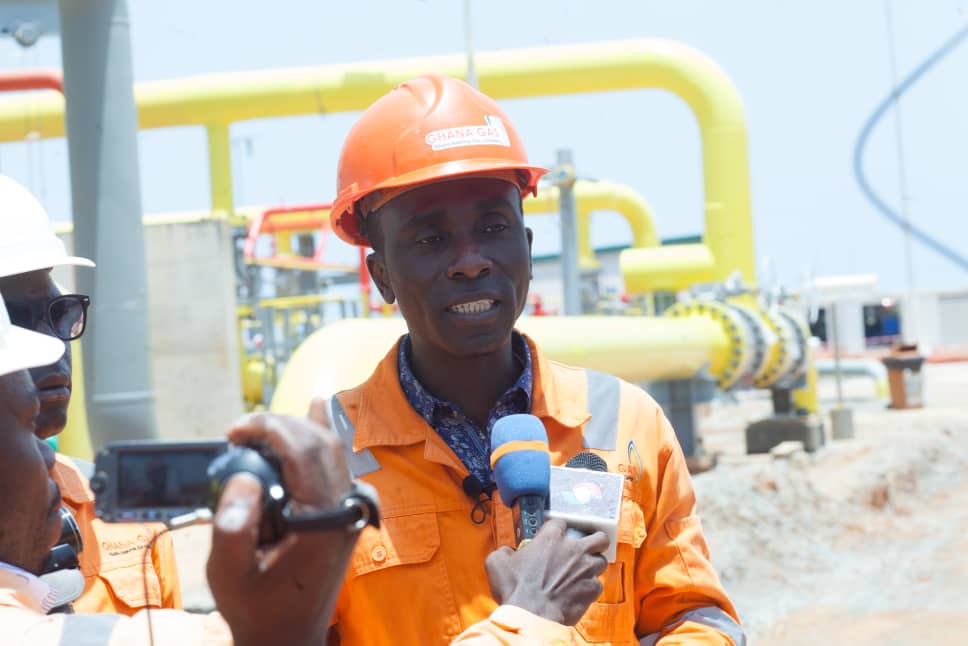 He stressed that the company’s work schedule of supplying gas to the Volta River Authority in the Aboadze Power enclave, has not been interrupted. He mentioned that the intermittent power outages being experienced are a result of some maintenance and upgrading of power distribution lines of the Ghana Grid Company Limited and the Electricity Company of Ghana.

“Ghana Gas has got nothing to do with what is going on. It is an activity of maintenance that is going on at the GRIDCO end of the power value chain. So, people should understand that gas is flowing consistently.

“We are doing more than enough for power generation, and we’ve done enough to ensure that power is stable in the country. It is not true and I will say that all our compressors are functioning. And we are working to make sure that we give Volta River Authority reliable gas supply for power production”

Mr. Owusu Bempah implored Ghanaians to disregard allegations that Ghana Gas is taken down by some technical challenges and unable to power turbines at VRA, hence the dumsor.

“There is nothing going on as dumsor as being propagated by some propagandist,” he intimated.

He encouraged the public to be assured of a constant power supply despite the ongoing maintenance and upgrading works being executed by the GRIDCo, and its partners.

VIDEO: ‘I won’t allow my only child to be a Journalist’ – Nana Yaa Konadu

The Vice Chairman of the National Advisory Council of the Scripture Union (SU) of Ghana has intimated that the leadership of the Mission Schools...
Read more

Donald Trump will remain blocked from Facebook after a ruling from the company’s independent oversight board that is likely to spark a fierce backlash...
Read more

Fuel prices at the pumps have been reduced by 8 pesewas per litre effective Wednesday, May 5, 2021. This means that the recent 17 pesewas...
Read more

President-General of the West African Nobles Forum, Nana Dr. Appiagyei Dankawoso I has urged Corporate Ghana and government not to be weary in provision...
Read more
ABOUT US
Angel Fm Online is a news portal that delivers high quality innovative news that challenges the status quo. It is the online news portal of five different networks under the Angel Broadcasting Network Brand based in Ghana.
FOLLOW US
© 2020. Angel Broadcasting Network. Designed by Obiba Digital