Black Stars deputy captain, Thomas Teye Partey, has been accorded ‘Mahefalor’ or the ‘Defender of the State’ title by chiefs and elders of Manya Krobo, in the Eastern Region.

This is in honour of the Arsenal player’s outstanding performance that qualified the Black Stars of Ghana for the 2022 FIFA World Cup to be staged in Qatar later this year.

The award was presented to him by the President of the Eastern Regional House of Chief who doubles as the Overlord of the Manya Krobo Traditional Council, Nene Sakite II.

The colorful ceremony which took place at the premises of the Traditional Council at Krobo Odumase on Friday, June 3, 2022, saw in attendance some dignitaries including former Ghanaian international, Awudu Isaka, and many more.

According to Nene Sakite, the Arsenal midfielder exhibited an “outstanding team leadership and performance” in Ghana’s quest for their fourth FIFA World Cup tournament which deserved the recognition. 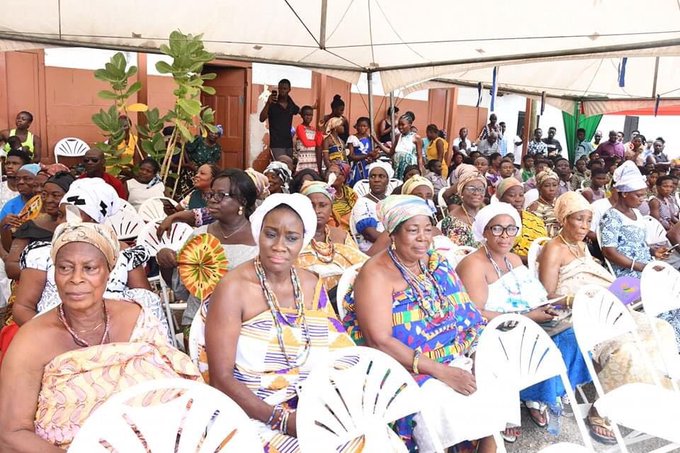 “In view of your devotion to your professional and commitments to Ghana the people of Manya Krobo and indeed His Royal Majesty Nene Sakite II, bestow on you the enviable title “MAHEFALOR”, translating, ‘the defender of the state,” the citation read.

Thomas Partey who captained the Black Stars in March against Nigeria in a two-legged FIFA World Cup playoff against Nigeria scored the decisive goal in Abuja that sealed Ghana’s qualification to the mundial. 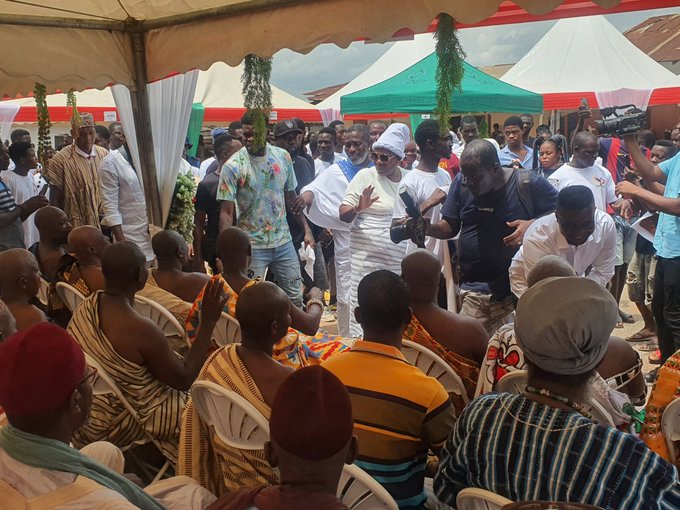 Black Stars: We may be down, but we are certainly not out – Dr. Bawumia tells Ghanaians

Portugal’s penalty was a gifted one – Black Stars coach